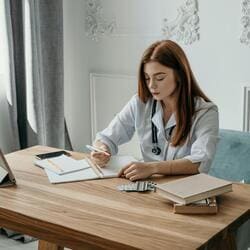 There are currently no reviews about doctor Atalie Lapid, MD. If you have been to Atalie Lapid, MD or visited a medical office - leave a review about this medical institution:

About Atalie Lapid, MD in Pittsburgh